Jilted Generations: An Underground Tribute To The Prodigy 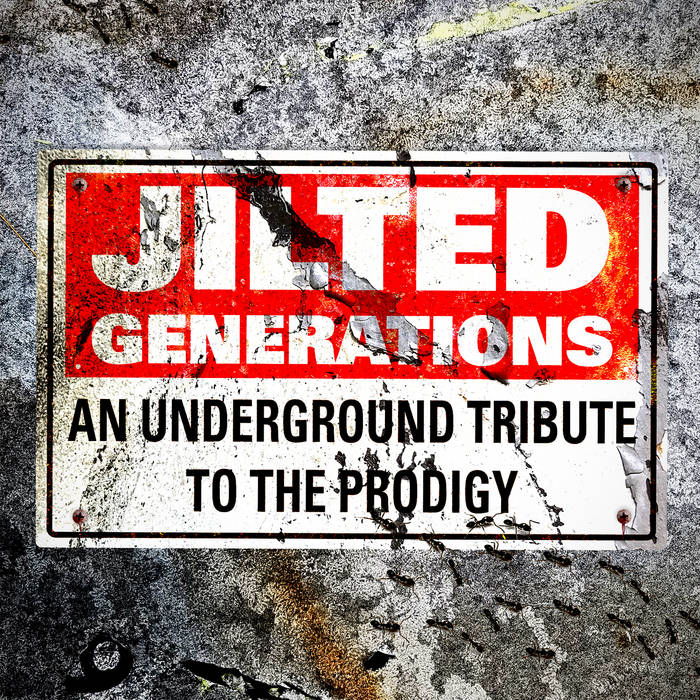 Keith Charles Flint was an English vocalist, dancer, and occasional motorcycle racer, best known to a wide audience for his work with the seminal electronic group The Prodigy. Beginning as a backup dancer with the group, Flint would later become a frontman for The Prodigy by 1996, lending his appearances as a songwriter and vocalist to some of their biggest commercial hits, such as "Firestarter", "Breathe", "Baby's Got A Temper", and "Omen". Flint's iconic punk-inspired appearance became indelibly associated with the group through their music videos, and almost certainly played a major role in The Prodigy's mainstream success, and legacy as a key influence in the subgenres of big beat, breakbeat, and hardcore dance.

On March 4th, 2019, Keith Flint was found dead in his Essex home of a suspected suicide, as The Prodigy was in the midst of a major world tour. A massive outpouring of grief and tribute from peers such as The Chemical Brothers, Liam Gallagher, Azealia Banks, Gary Numan, Ho99o9, Frank Turner, and many more soon followed. These tributes reflected not just on the major influence and contributions Flint had made via The Prodigy, but of his gentle temperment, wide-reaching generosity, and warmth as an individual, in sharp contrast to his aggressive stage persona.

With "Jilted Generations: An Underground Tribute To The Prodigy", we hope to show our love as well.

Who are we? Just a loose collection of underground electronic and industrial musicians who want to pay tribute to the long-lasting legacy of Keith Flint, and have come together with 12 hard-hitting covers of tracks by The Prodigy to show our appreciation for the man and his enduring influence on music.

All proceeds generated from the purchase of this compilation will be donated to the Suicide Prevention Lifeline - suicidepreventionlifeline.org

All songs written by The Prodigy (Liam Howlett, Keith Flint, & Maxim.)
Except for "Fuel My Fire" as covered by The Prodigy. (Original by L7)

If you enjoyed this compilation please also support the contributors and their individual projects (In order of appearance):

Bandcamp Daily  your guide to the world of Bandcamp

Featuring appearances from Kari Faux, Bluestaeb and and interview with NY-bred artist Wiki